According to the List of Precedence in October, the CBSL Governor post is ranked 5th along with the Opposition Leader, Cabinet of Ministers and the Field Marshall posts. 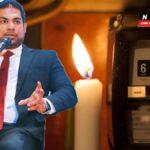 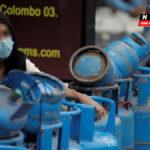 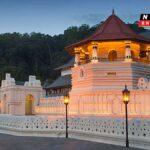 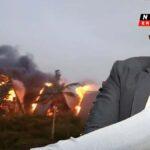 Rizwana Hasan - November 27, 2022 0
A hotel in the Gongala mountain range near the Sinharaja forest reservation has been bought by another well-known politician in Parliament, Ceylon...