‘China likely to set up military base in SL’ : US warns ‘Thief believes everybody steals’ : China lashes out 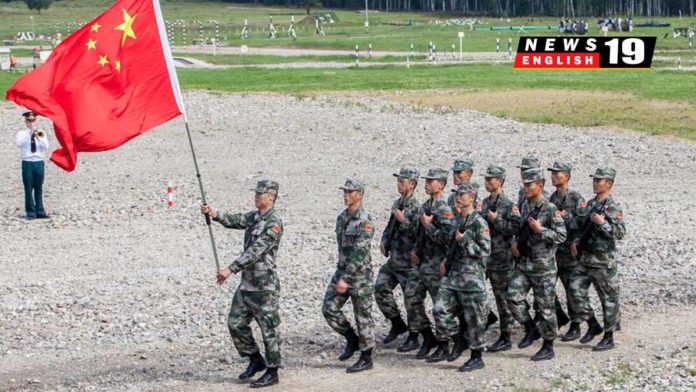 A report released by a US Department of Defence report claimes that China has likely considered setting up a military base in Sri Lanka.

The report released on 3 November 2021, titled ‘Military and Security Developments, involving the People’s Republic of China’, said that China is seeking to establish a more robust overseas logistics and basing infrastructure to allow the China’s People’s Liberation Army to project and sustain military power at greater distances.

“Beyond its current base in Djibouti, the PRC is very likely already considering and planning for additional overseas military logistics facilities to support naval, air, and ground forces. The PRC has likely considered locations for PLA military logistics facilities in Myanmar, Thailand, Singapore, Indonesia, Pakistan, Sri Lanka, United Arab Emirates, Kenya, Seychelles, Tanzania, Angola, and Tajikistan. The PRC and Cambodia have publicly denied having signed an agreement to provide the People’s Liberation Army, Navy with access to Cambodia’s Ream Naval Base.”

It further notes that China has increasingly recognised that its armed forces should take a more active role in advancing its foreign policy goals.

It further noted that China’s global military logistics network could interfere with US military operations and provide flexibility to support offensive operations against the United States.

Meanwhile, in response to the claims made by the US report, the Chinese Embassy in Sri Lanka lashed out saying “a thief believes everybody steals.”

“Despite the withdrawal of US military bases and troops from Afghanistan, the US continues to maintain about 750 military bases abroad. These bases are costly in a number of ways: financially, politically, socially, and environmentally,” the embassy stressed.