The Sri Lankan Tamil diaspora, including some former cadre of the defunct LTTE, are “seriously concerned” over the large-scale and long-term investments by the Chinese Government in Sri Lanka, Indian intelligence agencies have said, The Hindu reported.

Noting that “inaction” on the part of the Government of India had paved the way for China to gain prominence in Sri Lanka, the conclave decided to take all out efforts to establish contact with the Chinese Government to create a political and economic base for Sri Lankan Tamils. 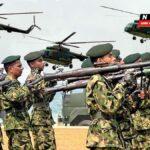 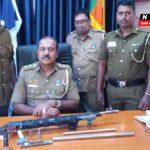 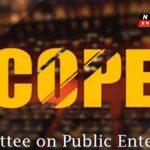 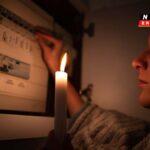