The court also issued summons on Ajith Nivard Cabraal to appear before the court on June 07, 2022.

President’s Counsel Wijeyadasa Rajapaksa, appearing on behalf of the complainant, informed the court that during his tenure as the Central Bank governor from 2006 to 2015, Mr. Cabraal had paid a sum of USD 6.5 million to an American national without the Cabinet’s approval and thereby is responsible for criminal breach of trust and criminal abuse of funds.

After considering the facts presented, the court issued a directive barring the former CBSL governor from leaving the country.

On April 18, the Colombo Additional Magistrate had also imposed a travel ban on Mr. Cabraal. 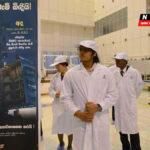 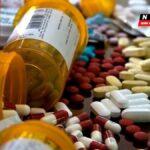 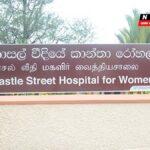