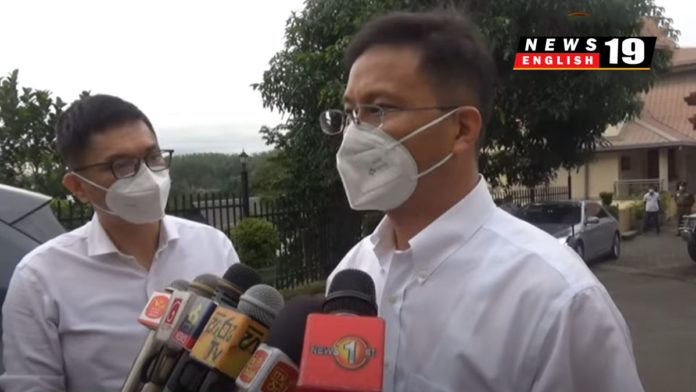 This was said by the Chinese Ambassador to Sri Lanka after Venerable Warakagoda Sri Gnanaratana Thera, Chief Prelate of the Asgiriya Chapter today (14).

He said that Sri Lanka agreed to re-test the fertiliser through a third party.

According to the NewsFirst the Ambassador said that the issue is merely a commercial dispute, however some parties are attempting to politicize it.

However, Sri Lankan authorities has said that the rejected organic fertiliser stock would not be accepted.