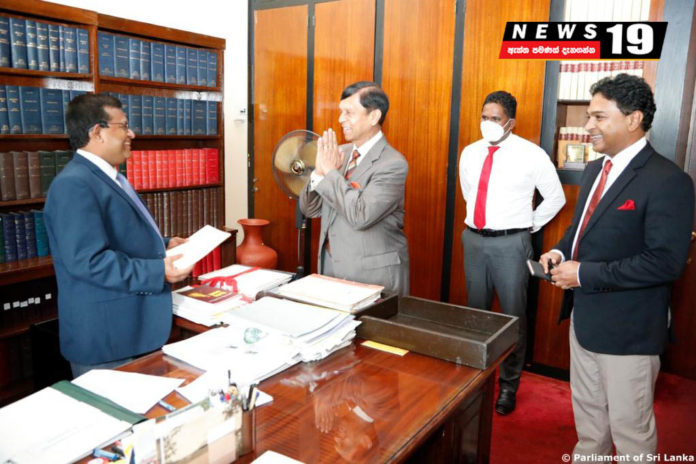 It is reported that former SLPP MP Jayantha Ketagoda would fill the parliamentary seat which is going to be vacant after State Minister Ajith Nivard Cabraal’s resignation.

Ketagoda resigned from his parliamentary seat to pave the way for Finance Minister Basil Rajapaksa to enter Parliament.

Cabraal is expected to be appointed as the CBSL Governor soon. It is said that he would submit his resignation from his MP seat today (13).

Current CBSL Governor Prof. W.D Lakshman said that he will resign from the post tomorrow (14).