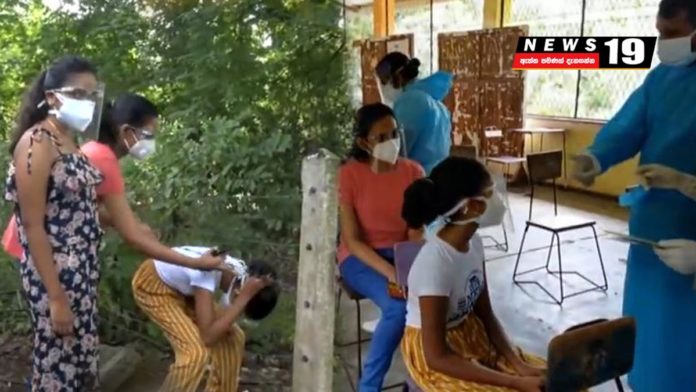 Chief Medical Officer of the Kokkawila Hospital and a midwife have been immediately transferred to Puttalama Base Hospital following mishap happened at the vaccination centre at Kokkawila Government School yesterday (27).

It was reported that the 12 year old daughter of the said doctor was given Pfizer jab at the vaccination centre, violating current vaccination guidelines in Sri Lanka.

Video footages showed when police and army officials at the vaccination centre turned away the children, a midwife interfered and allowed them to take the vaccine while hundreds of senior citizens in the area were waiting for the jab in long lines. The doctor in question was not present at the scene.

An inquiry was commenced following media reports about the mishap and the doctor and the midwife have been transferred until the inquiry is concluded. 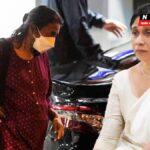