easoned politician Mangala Samaraweera passed away at the age of 65 this morning.

He was receiving treatments at the ICU of a private hospital in Colombo, after tested positive for COVID-19 several days ago.

It was reported that, he showed positive responses for the treatments since two days. However, after having breathing difficulties since this morning, he had been put in ventilator.

Samaraweera entered politics in 1983 from SLFP and became a MP in 1989.

He held several key ministerial portfolios since then.

In June 2020, he announced that he would not contest the 2020 parliamentary election and urged the public to not vote for his preferential number. Instead, he requested the people to vote for Jathika Jana Balawegaya candidate Sunil Handunnetti.

On 9 June 2020, he announced that he would step back and quit parliamentary politics 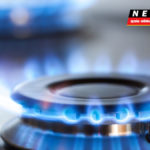 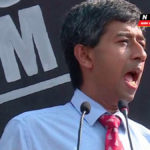 Torturing Sri Lankan to death: At least 800 booked under ATA

Rizwana Hasan - December 4, 2021 0
Pakistani police have booked at least 800 people under the Anti-Terrorism Act in connection with the torture and killing of Sri Lankan... 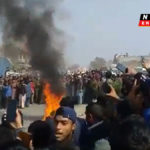 Rizwana Hasan - December 3, 2021 0
A mob in Sialkot on Friday tortured a man to death before burning his body, while a heavy contingent of police has... 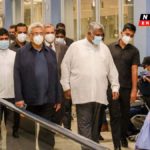