Milk powder price to be increased? 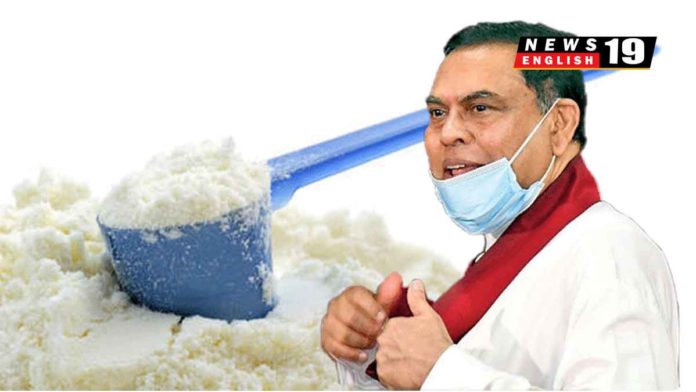 State Minister Lasantha Alagiyawanna said that agreements have been reached to increase the price of 1kg of imported milk powder by Rs. 200.

A decision regarding the matter would be fibalized by Cost of Living Committee next week, he said.

Alagiyawanna also said that he held discussions regarding increasing the price with the milk powder importers on Saturday (18).

“The importers wanted to increase the price of 1kg of milk powder at least by Rs. 350. However, after discussions they agreed for a Rs. 250 price hike per 1kg.

Speaking on the matter to the media, member of Milk Powder Importers Association Lakshman Weerasuriya said that they only agreed with a price hike of Rs. 250 if the 1 USD is given at Rs. 203.

“If this is increased, we cannot continue this too. The companies are recording loses due to this issue,” he said and added that they hope to sign the agreement with the ministry regarding the price increase next week.

Meanwhile, the consumers allege that there is a milk powder shortage in the country. 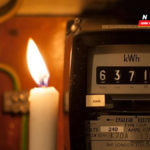