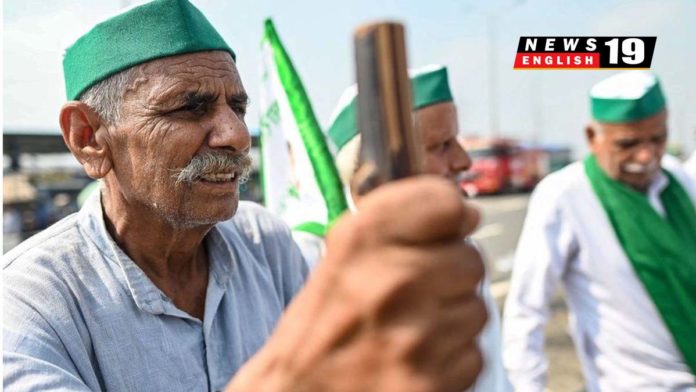 Thousands of farmers have been camping at Delhi’s borders for a year, protesting against the reforms.

Farmers say the laws will allow the entry of private players in farming and that will hurt their income.

Several rounds of talks with the government over the past few months failed as ministers insisted that laws were good for farmers.

Farm unions will see this as a huge victory. But Experts say the upcoming state elections in Punjab and Uttar Pradesh – which both have a huge base of farmers – may have forced the decision.