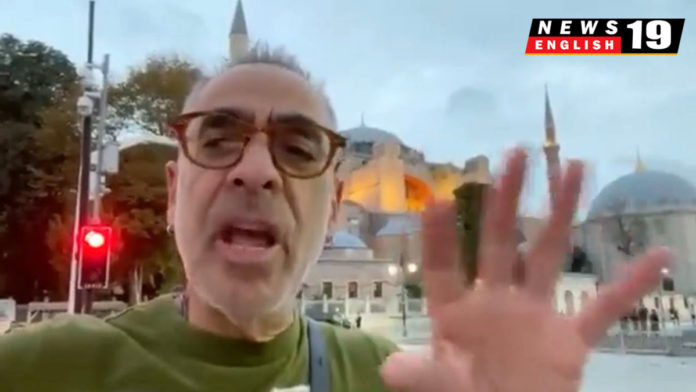 Tourism Minister Prasanna Ranatunga instructed the officiala to commence an inquiry following viral video in which foreign tourist claims that he was forced to leave the country five hours after his arrival as the country was under partial lockdown and offered no services for tourists.

According to the tourist, he arrived in Sri Lanka after the government announced that the country is opened for foreign tourists. However, he had to leave five hours after the arrival as he realize there was no tranport or any other service offered to tourists and the country was under
a partial lockdown. He then left for Istanbul, Turkey.

The disappointed tourist requested the authorities to fully disclose whether the country is actually open or not.