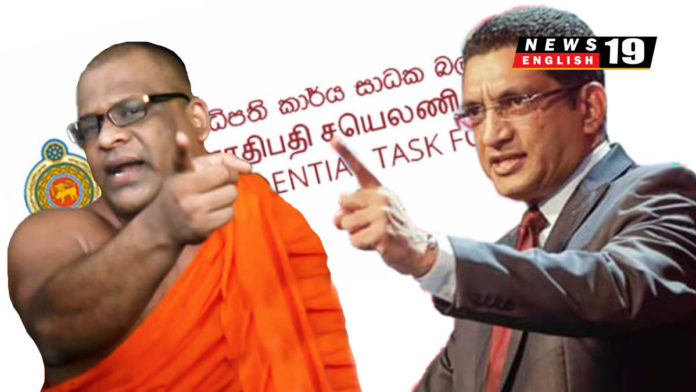 It is reported that Justice Minister Ali Sabry is considering to resign from the ministerial portfolio in protest to the appointment of Ven. Galagodaaththe Gnanasara Thera as the Head of the task force.

Accordingly, he has already submitted his resignation letter to President Gotabaya Rajapaksa.

However, the President has informed Ali Sabry to wait until he arrives in the country to take a final decision regarding the resignation.

Meanwhile, Colombo Municipal Councilor Kaleel Rahuman said that he learned about his appointment to the task force through the media.

He claimed he was “not informed” that he would be appointed to the task force.

Kaleel Rahuman had been elected to the municipal council from the United Peace Alliance.

Its party leader Basheer Segu Dawood said the party would take disciplinary action against Rahuman if he chose to accept the position under Gnanasara Thera. 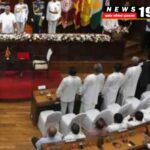 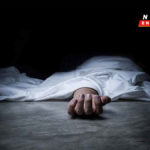