A journalist from a local media institution who had covered last night’s protest in front of the President’s private residence in Mirihana has been allegedly assaulted by the Police and arrested.

Several journalists, including freelance video journalist Sumeda Sanjewa who had covered the public protest had been injured.

Samagi Jana Balawegaya MP Harsha de Silva confirmed that Sanjewa had been assaulted by the Police after visiting him at the Police station.

He said despite being requested to transport the injured journalist to the hospital, the Police had put him in a bus and had taken him to court.

Meanwhile, several other journalists also have been seriously injured and hospitalized in attacks by the security forces and the police. 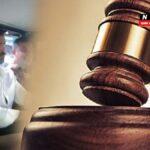 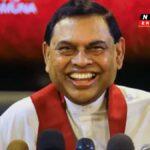 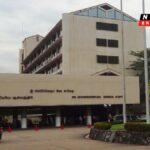 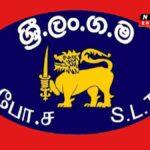