President to visit US 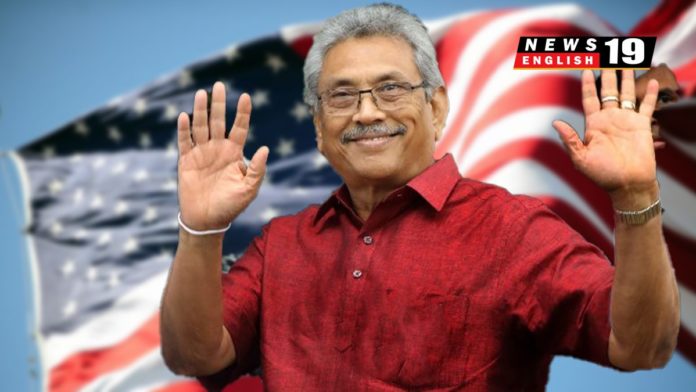 President Gotabaya Rajapaksa will fly to New York, USA to attend the 76th General Assembly of the United Nations which is scheduled to be commenced on 21 September.

This is the first time Rajapaksa attends a foreign event outside Sri Lanka after he was appointed as the President.

In a statement, the President’s Media Division said that, Rajapaksa expects to hold several discussions regarding economic, agriculture and education sectors with foreign delegations.

The PMD also said that the Sri Lankan delegation to the UN General Assembly will be comprised with minimum number of officials, considering the current situation of the country.