A student who enrolled in Kautara Vidyalaya for Advanced Level has ended up in ICU at Sri Jayewardenepura Hospital due to ragging.

According to the parents, a group of students in his class have beaten him until he lost consciousness demanding Rs 20.

After the victim was injured, the school admitted him to Nagoda Hospital.

The parents allege that members of the Old Pupil’s Association of the school and several nurses in the hospital force them to settle the incident.

The father of the student told the media that some old pupils told him that the parents and the students would regret it if they do not come to a settlement with the abusers, as three of the abusers are ‘bright cricket players’ in school.

Nagoda Hospital authorities have discharged the victim after three days of admission and as a result, the abusers are walking free, while the victim is receiving treatments from the ICU of Sri Jayewardenepura Hospital. 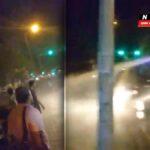 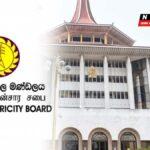 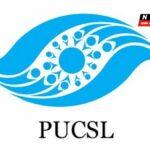 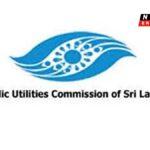 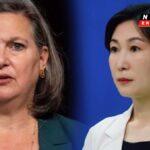