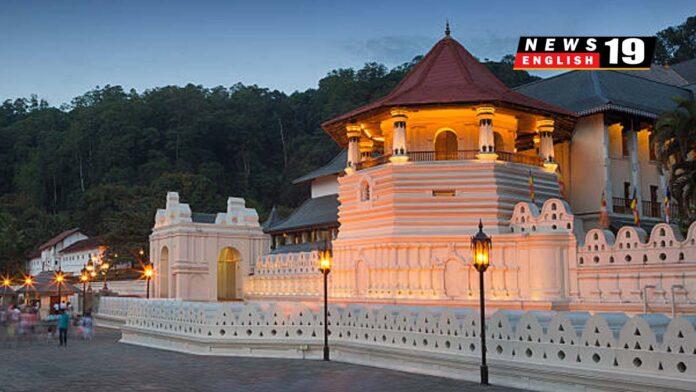 A relief has been given to the massive Rs. 2.7 million electricity bill of Sri Dalada Maligawa.

Earlier, Diyawadana Nilame Nilanga Dela said they have no ability to pay such a massive amount.

PUCSL Chairman Janaka Rathnayake recently told Mahanayaka Thera that relief will be given to religious places, following the increase of electricity tariffs.

However, it was not applied for this month and Sri Dalada Maligawa got a massive electricity bill as a result.

After the relief, the bill had been decreased to Rs 1.3 million and it was paid after that. 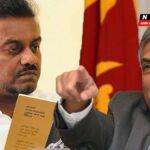