The Prime Minister ceremonially handed over the keys of the bus to the Principal of Royal College, D. V. S. Gunathilaka.

The brand new 54 seater bus made in Japan, is a donation by Keerthi Manthrirathne to Royal College. This bus was allowed to be imported with a full duty free concession, with PM Mahinda granting the approval when he was the Minister of Finance. 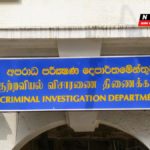 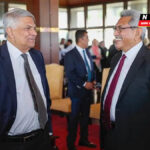