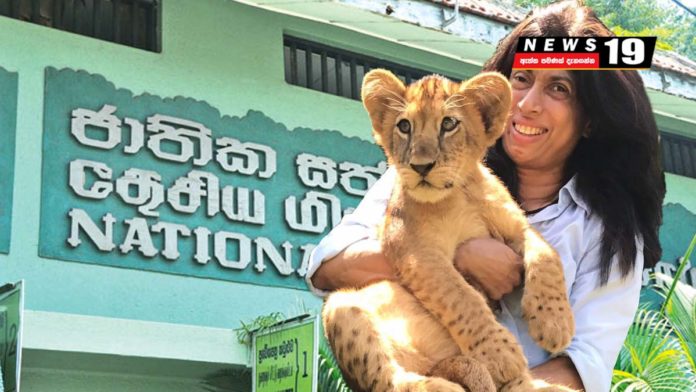 Director-General of the Department of National Zoological Gardens Ishini Wickremesinghe has resigned from her post following recent Court Order to release 13 tamed elephants taken into CID custody to their original ‘owners.’

The court order was made after submissions were made based on the Gazette issued by the Minister of Wildlife and the advice of the Attorney General.