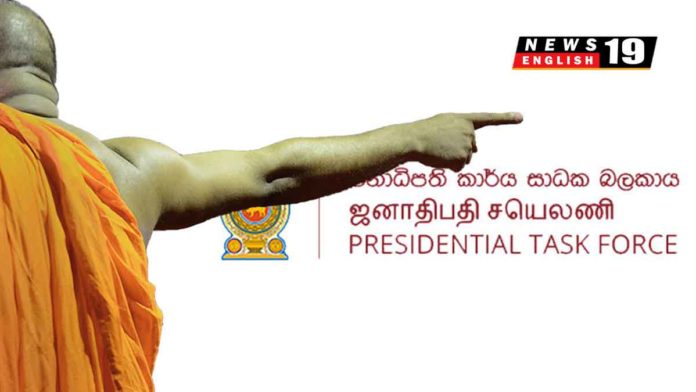 The gazette notification (2251/30) was issued yesterday (26) by virtue of the powers vested in the President.

President’s Senior Assistant Secretary Jeevanthie Senanayake has been appointed as the Secretary of theTask Force.

The President authorizes the Presidential Task Force to make such inquiries and issue such instructions as required for the purpose of executing the tasks so entrusted.

Furthermore, the President directed the Task Force members to submit reports to him at least once a month and submit the final report on or before 28 February 2022.