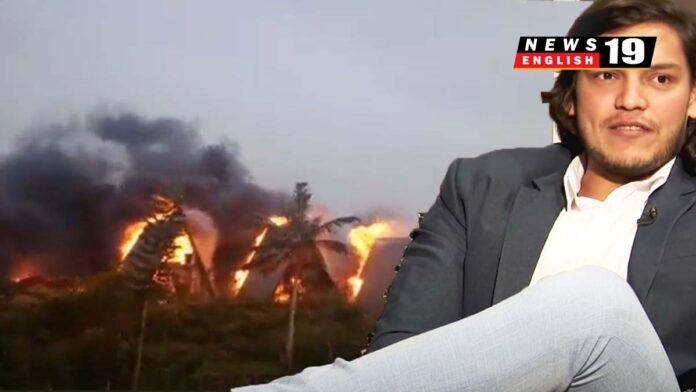 A hotel in the Gongala mountain range near the Sinharaja forest reservation has been bought by another well-known politician in Parliament, Ceylon Today reported.

This hotel which was burned down during violence escalated on 9 May, after former PM Mahinda Rajapaksa’s supporters attacked Gota Go Gama protesters were allegedly owned by Rohitha Rajapaksa.

The news report claimed, the politician who bought the hotel is now rebuilding it and allegedly clearing up around 75 acres in an area known as ‘A’ Division which belongs to the Hays Estate at the foot of the Gongala Mountain Range.