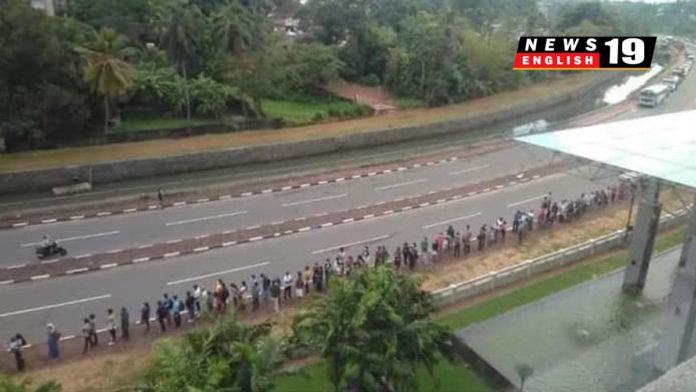 According to Spokesman of the Department of Immigration and Emigration Gayan Milinda said those at present approximately 1,500 passports are being issued daily under the one-day service.

He said that the average number of passports issued daily under the one-day service before the pandemic was 1,000.