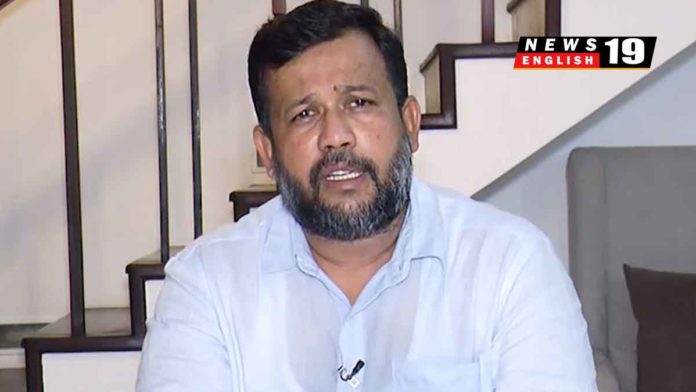 SJB MP Rishad Bathiudeen, who was in remand custody in connection with the Easter Sunday attacks and the case pertaining to the death of 16-year-old domestic aide at his residence was released on bail today (14).

The case on Easter Sunday attacks were heard at Colombo Fort Magistrate’s Court and he was released on two sureties of Rs. 5 million each.

Meanwhile, Bathiudeen was also released on two sureties of Rs.one million each by Colombo Additional Magistrate Rajindra Jayasuriy in connection with the death of young housemaid at his residence.