No decision to cut salaries of public or private employees: Gvt

The government yesterday (24) denied rumours that salaries of public and private sector employeew will be deducted during the lock down.

Speaking at the Cabinet media briefing, Cabinet Spokesperson Dullas Alahapperuma said that although several requests have been presented to cut salaries, the government does not have such intentions.

He said that the ministers would donate their August salary to the COVID-19 fund. Also, since the eestablishment of COVID-19 fund every Cabinet minister donated Rs. 10,000 from their monthly salary to the fund. They intend to continue that practice further, he said.

The government does not want to pressure or force the public to donate any amount of money, Alahapperuma said. 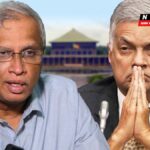 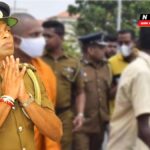