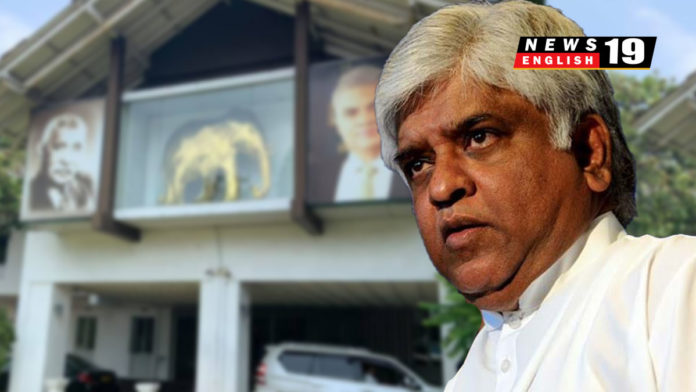 UNP member, former MP Arjuna Ranatunga has resigned from the party membership with effect of Monday (29).

In a letter to UNP Leader Ranil Wickremesinghe, he said that he is disappointed over the party has failed to establish a mechanism to win future elections yet.

“I thought we could establish a mechanism to win the people again after the landslide defeat in General Election 2020. That was why I remained with the party even after the defeat. But I cannot see such mechanism even after many months. In this backdrop, I feel that there is no point of remaining in party membership anymore. That is why I decided to leave the party. I appreciate your leadership qualities,” he said.

Nipuna - January 19, 2022 0
Indonesia plans to name its new capital Nusantara, which translates as “archipelago”, when government offices are relocated to the province of East...

Rizwana Hasan - January 19, 2022 0
Kelanitissa Power Plant that generates 300 MW of electricity has shuts down completely due to lack of diesel. However,...