Fertiliser Fiasco: SL to pay 75% of claim by Chinese company 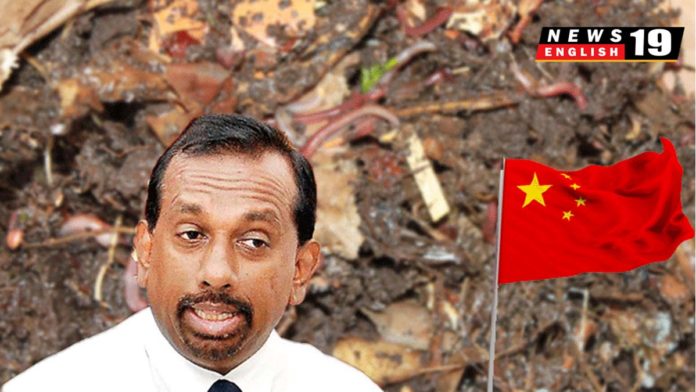 The government has decided to paying 75 percent of the claim by the Chinese company, Qingdao Seawin Biotech and buy fresh fertiliser from the same company to resolve the diplomatic dispute between two countries over rejected fertiliser ship, the Sunday Times reported.

Accordingly, USD 6.7 million will be paid to the campany and the government will buy fresh stocks from the same company,

Quoting Agriculture Minister Mahindananda Aluthgamage, the Sunday Times reported that Sri Lanka is in the stance that the country cannot afford to damage diplomatic relations over the fertiliser issue.

Aluthgamage had said that at present the dispute was that while Sri Lanka maintained that the shipment had arrived without a valid permit and the Chinese company insisted that since the Letter of Credit was opened the ship had arrived in the country.

Therefore, the company has reportedly agreed to take the shipment back and provide new stocks after proper checks on the samples. If the discussions are successful then the government will share 50 per cent of the charges of the next shipment.

Aluthgamage had told the Sunday Times that the order for the purchase had been made at the price of USD 446 a metric tonne and the prices had now increased to more than USD 900 and, therefore, the cancellation of the agreement would be more costly.

The proposed settlement would be submitted to the Cabinet for approval and the Attorney General’s advice had been sought with regard to resolving the issue. 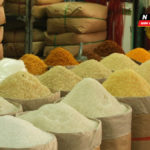