Group arrested for protesting against opening of liquor shops 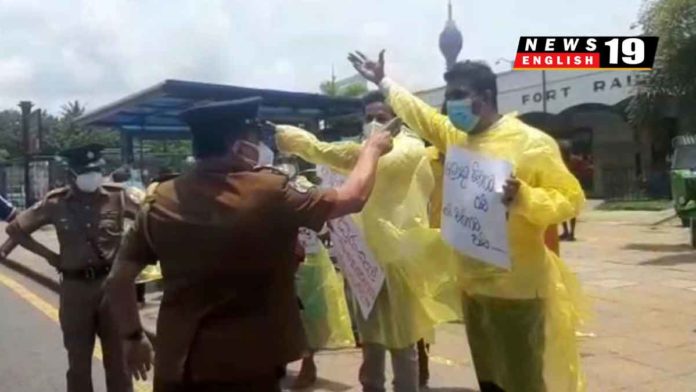 Fort Police arrested a group of persons who staged a protest against opening of liquor shops during quarantine curfew this morning (19).

The group which gathered in front of Fort Railway Station queried as to why the government permitted to open liquor shops when there is a curfew in effect.

After a while, several police officials who attached to Fort Police arrived there and informed the protesters that they could not hold protests in front of the railway station.

A senior police officer was seen saying, “You cannot do these things in Sri Lanka.”

Then the police arrested the protesters and dragged them into the police jeep. 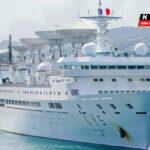 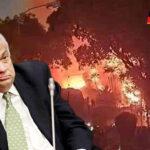 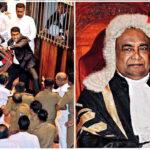