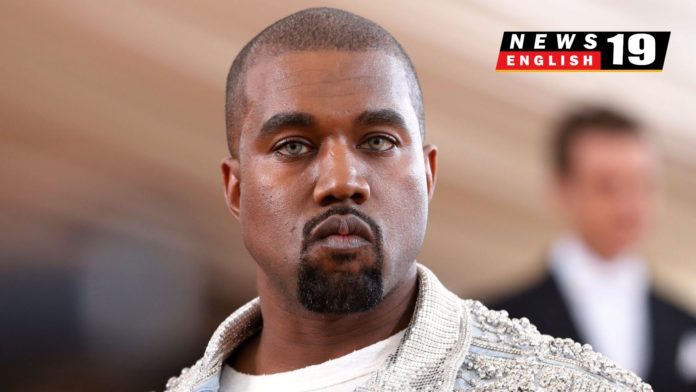 The artist formerly known as Kanye West will now be officially known as simply Ye.

The rapper, best known for hits such as Gold Digger and Stronger, already used Ye as a nickname and in 2018 used it as an album title.

Shortly after the album’s release, he tweeted: “The being formally known as Kanye West. I am YE.”

Now he’s made it official and his previous full name – Kanye Omari West – is no more.l

Ye hit the headlines earlier this year after he split up with wife of nearly seven years, Kim Kardashian.

The couple, who have four children together, are among the most recognisable stars in the world. Their marriage was one of the most closely followed celebrity partnerships of recent decades. 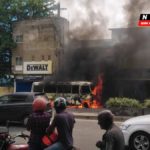