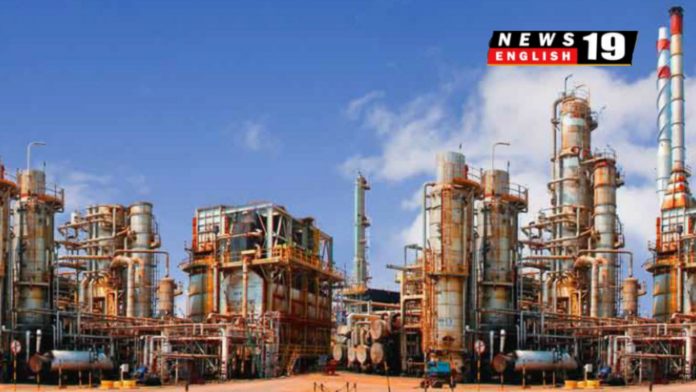 Minister of Energy Udaya Gammanpila today (15) said that the Sapugaskanda oil refinery will have to be closed atleast for 50 days.

However, there will be no fuel shortage in the country in upcoming days, he pledged.

It is said that this is the first time in the history that the oil refinery will be closed in this manner. 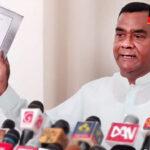 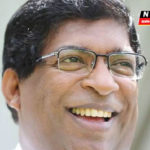